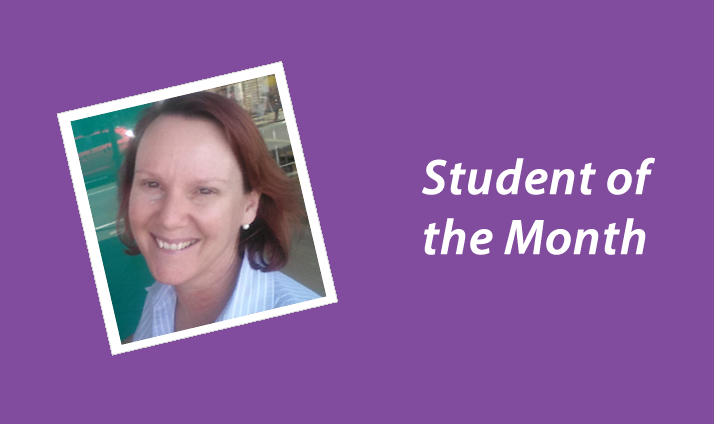 The August Student of the month is Amanda Rollings from Laidley Pharmacy!

Trainer and Assessor, Bianca Ellison has been impressed by Amanda over the last few months, especially with her confidence levels, which have improved greatly since they met. Bianca can tell Amanda enjoys working in pharmacy and looking after her customers, and her written assessments reflect this.

Amanda is wonderful to work with. She is always the first to put her hand up to get a job done, she looks after the first aid section, takes pride in her work, and is a team player.