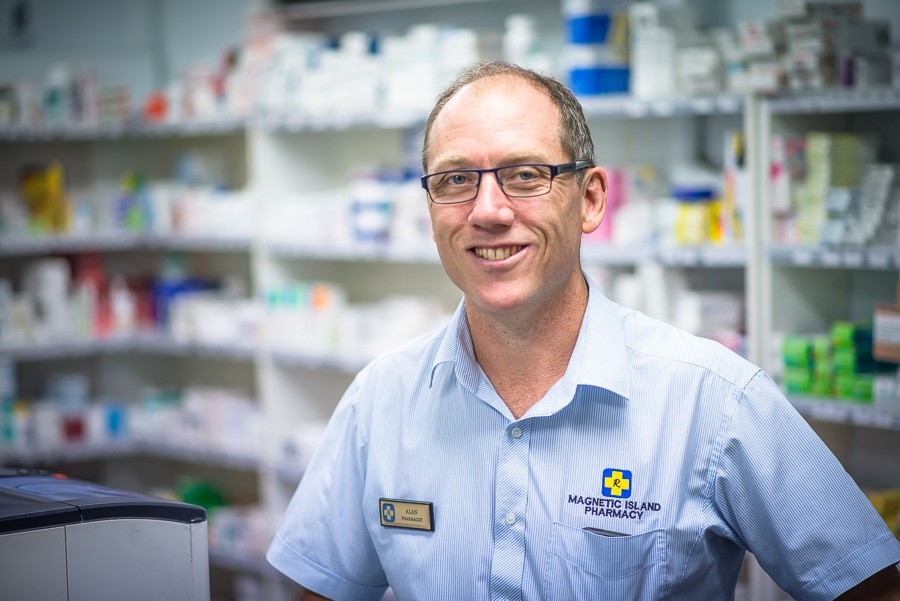 The March Boss of the Month is Alan Patterson, Pharmacist/Owner from Magnetic Island Pharmacy. Alan has been nominated by Guild Trainer/Assessor, Sharyn McErlean, who had the following to say:

“When I mentioned to Magnetic Island Pharmacy team member, Sonia that I would like to nominate Alan as the March boss of the month, she and the other staff members jumped at the opportunity to praise Alan for his commitment to community pharmacy and the training of his staff.”

Sonia said the following about Alan:

“Alan is honest, fair, considerate and supportive with staff, regarding both work and personal issues and encourages a healthly, active lifestyle. He is also a great community pharmacists, who has been helping the people of Magnetic Island with their medication and health needs for the last 18 years. Alan also has a great sense of humour!” 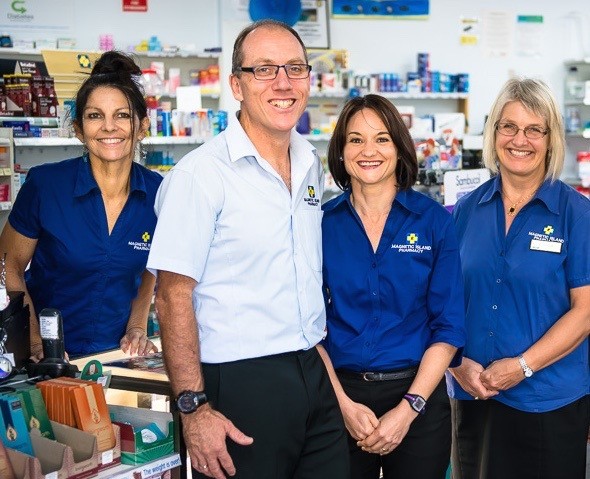 1 thought on “Boss of the Month March”