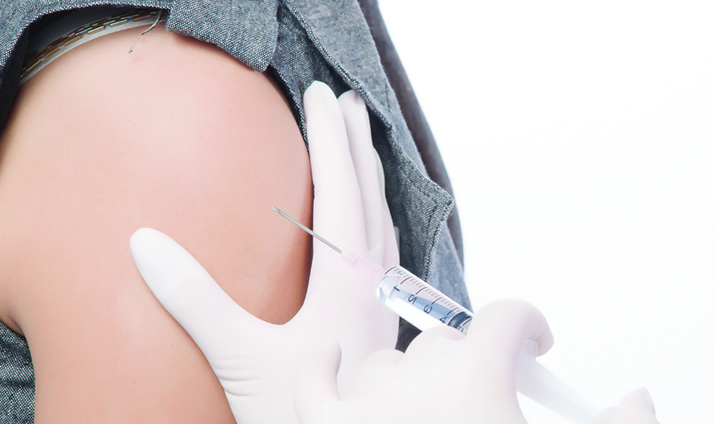 Approximately 200 pharmacies are currently involved in QPIP Phase Two so if your pharmacy is taking part in the trial, or you have customers that may have heard about the trial, here are some handy facts:

What do you know about Influenza, Measles and Whooping Cough?

About Influenza – Each year thousands of Queenslanders are hospitalised with the influenza virus, commonly known as “the flu”. High-risk groups include mothers, pregnant women and those over the aged of 65. As per Queensland Health guidelines, vaccination against Influenza is required annually, as the vaccine changes each year to cover the expected disease strains.

About Measles – According to Queensland Health, Queensland is experiencing its worst outbreak of measles in over 15 years and roughly one third of adults who contract measles need to be hospitalised. A booster is recommended for all adults born during or since 1966, unless you have evidence of having already received two doses of the MMR vaccine, and especially for healthcare workers, people who work with children and those looking to travel overseas.

About Whooping Cough – Whooping Cough immunisation in adults protects vulnerable infants from contracting the potentially life-threatening illness. There is no cure and the illness results in death for one in every 200 babies who contract it. As per Queensland Health guidelines, a Whooping Cough (Pertussis) booster dose is strongly recommended for males and females planning a pregnancy, people working with, living with or caring for babies under six months and any other adults who want to reduce the risk of infection and haven’t had a previous booster in the last ten years.

Test your knowledge on vaccines in this month’s Brain Tweezers!