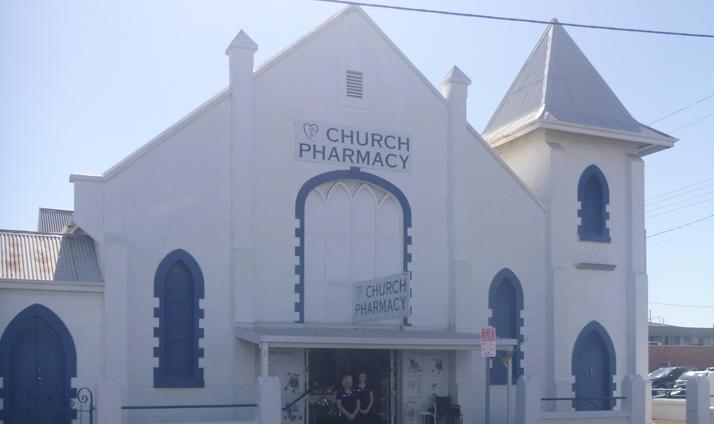 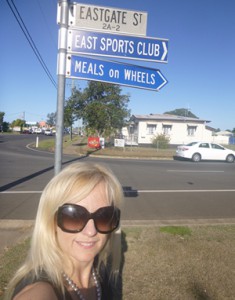 Trainer, Linden Pirrone has a soft spot for Bundaberg, her father grew up there and her grandfather was the chief sugar chemist at the Millaquin Sugar Mill. A street was even named after her great-uncle, Mervyn Eastgate, after his plane was shot down over Tunisa (North Africa) in World War II when he was only 25 years old.

While in Bundaberg on Remembrance Day (11 November) last year, Linden was visiting one of her students when the clock struck 11. She was so impressed that the whole shopping centre was silent as everyone took a moment to reflect and listen to the far-off sounds of a bugle playing. After the silence, Linden mentioned her family’s history in Bundaberg to her student, who was happy to provide directions to Eastgate Street (and Linden took an obligatory selfie, of course).

During her time in Bundaberg, Linden also stopped by one of her favourite sights, Church Pharmacy. She said, ‘there is something about this unique pharmacy that I love. Customers often comment on the peaceful environment and the miracle workings of the medicine and staff.’ In the photo is one of Linden’s Certificate IV in Community Pharmacy students, Colleen Dwyer and her daughter, who also works in the store.