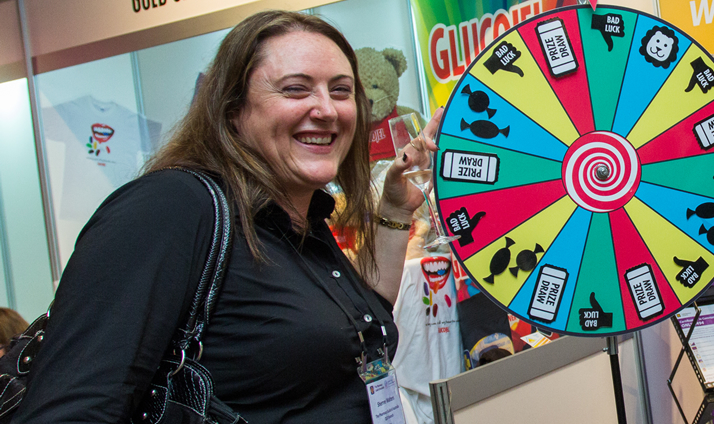 Sherree has been a Trainer/Assessor with the Guild since 2012, and prior to joining the Guild, Sheeree worked as a pharmacy assistant for 17 years in New South Wales and the Australian Capital Territory. We sat down with her recently to find out what makes her tick.

How did you get started in pharmacy?
I thought it would be a good way to pay for my arts degree and living expenses when I was studying at Charles Sturt University in Wagga Wagga. I figured that if I took a gap year, deferred my studies and worked, I would have enough money to fund my whole degree.

And you didn’t stick to the plan?
No, because I became interested in public health care within pharmacy. I loved working in the fast paced dispensary and working with nursing homes and hostels around Canberra. The pharmacy I worked in was the biggest provider of Webster packs in the Canberra region.

So we can assume your favourite area in the pharmacy is the dispensary?
Good assumption. I love the dispensary and Webster packing, so much so that in 1999 I moved to Sydney and started working for Webster Care in Abbotsford before they moved to their current address in Leichhardt. I worked there for three years, packing medications, doing deliveries and undertaking in-hostel medication reviews at the numerous hostel facilities in and around Sydney.

What qualifications have you gained?
After a three and a half year stint working in a rural pharmacy in a small town called Yass, where I ran the dispensary and did Webster packs along with medication delivery, I returned to my hometown (Canberra) and started back with my original employer in their Webster packing store in Manuka. When that store closed, I moved to the Retail Manager position at another Manuka store and stayed there for a few years. In 2009, the pharmacy group I worked for was sold to another group, and in 2010 I was offered the chance to complete my Certificate III and Certificate IV in Community Pharmacy qualifications.  In 2013 I then completed my Certificate IV in Training and Assessment.

That’s the icing on the cake! Is that how you decided to become a Guild Trainer/Assessor?
Not exactly. I started as a Trainer/ Assessor in 2012, after moving to Queensland. I had been working for a short period in a medical centre pharmacy and decided I wanted to do more. I saw an ad for this position, so I jumped at it.

What do you enjoy most about your job as a trainer/and assessor?
I enjoy speaking to pharmacy assistants and knowing that I am helping them to achieve qualifications and improve not just themselves, but also the pharmacies that they work for.

You’ve told us your biggest achievement as a pharmacy assistant, what about as a trainer/ and assessor?
I have proud moments all the time. Especially every time a student completes a certificate qualification! I occasionally get cards and small gifts (in the form of chocolate), which I loved because it lets me know I’ve made the right choice about my career.

What do you do in your spare time?
In my spare time, I hang out with family and friends. I’m also on the phone to home a lot as well to catch up on all the gossip. I enjoy doing little renovations around my home, which drives my partner crazy!

What inspires you?
I am honestly inspired by people who want to learn and improve their careers

If you could have a superpower, what would it be?
Mind reading for sure!