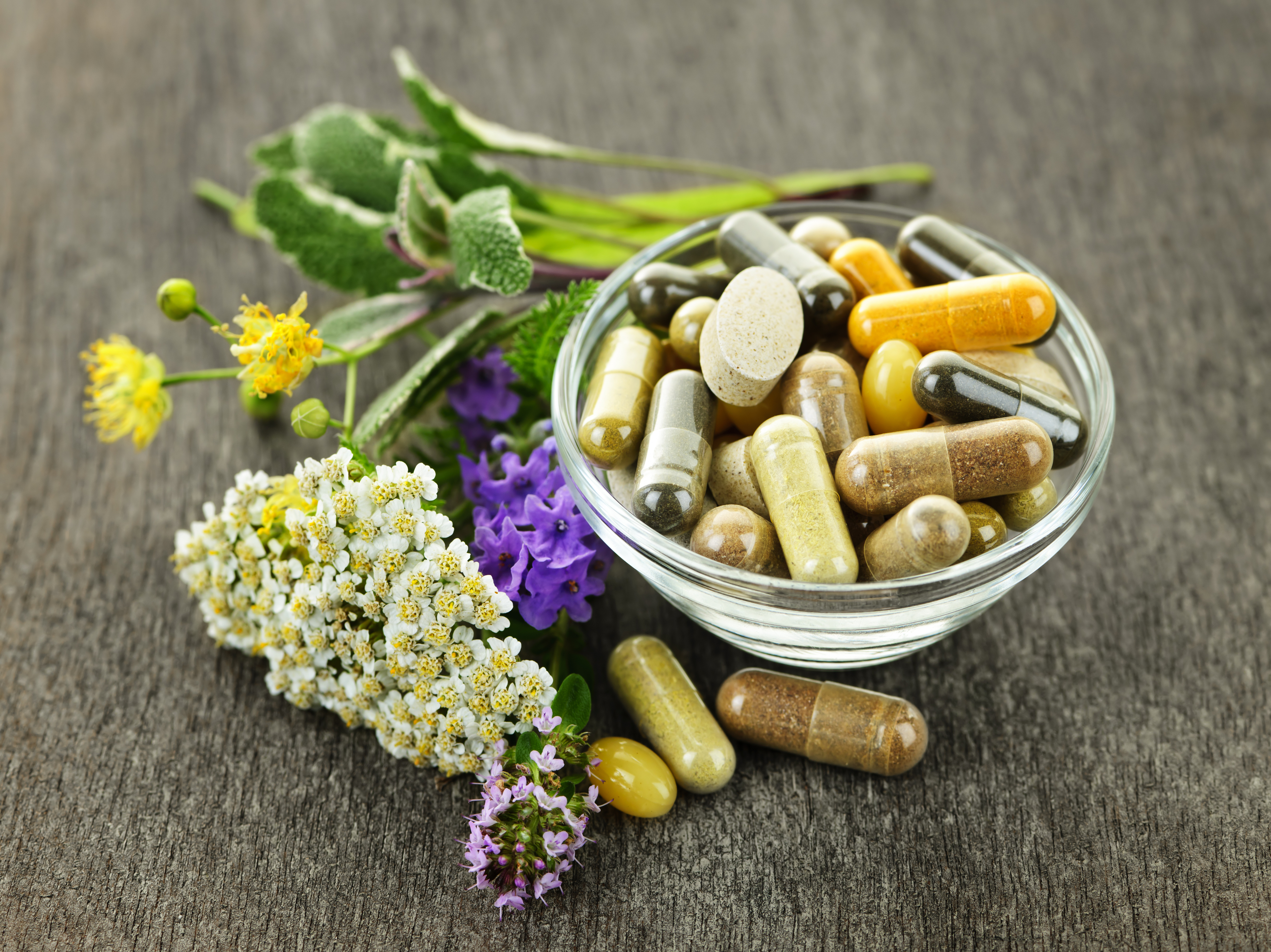 This is a question I hear so commonly from customers during the winter months as they succumb to colds and flu.   Although there are some overseas studies into the efficacy of herbal supplements such as astalagus, andographis and echinacea show promising symptom relief, the Therapeutics Goods Administration of Australia have yet to  issue an AUST R listing.  So while safety has been established, efficacy has not, that being said let’s cover some of the most common ones and how they may assist.

Astragalus known as Huang Qi in Chinese medicine, astragalus root has long been used by Traditional Chinese Medicine practitioners as a general tonic, to strengthen and energize the body, to help resolve colds and upper respiratory infections, and to strengthen and regulate the immune system. It is among the most widely used herbs in Chinese Medicine and has recently garnered the interest of western science for its potential to boost immunity.

Raw garlic may be very beneficial, however cooking garlic can destroy some of its health-promoting compounds. One way to get around this problem is to take an aged garlic extract. The natural ageing process increases antioxidant levels and enhances garlic’s immune boosting powers. It also has the added benefit of being odourless.

Andrographis is a plant that is native to South Asian countries such as India and Sri Lanka. The leaf and underground stem are used to make a tonic.  It is frequently used for preventing and treating the common cold and flu (influenza), and some people claim andrographis stopped the 1919 flu epidemic in India, although this has not been proven.  It is thought that the action of this herb may stimulate the immune system.

Vitamin C is an extremely important nutrient for boosting immunity. Include plenty of foods high in vitamin C in the diet, including fresh fruits and vegies, especially citrus fruits, kiwi fruit, strawberries, broccoli, cabbage and parsley. A vitamin C supplement is also recommended to ward off colds and flu.

Echinacea is a very popular herb and people commonly take it to help combat flu and colds. It is a kind of herbaceous flowering plant in the daisy family.  It is also known as the American coneflower and was commonly used by Native Americans for hundreds of years before the arrival of European explorers, settlers and colonizers. Indications for the action of echinacea are similar to that of the andographis and astragalus in boosting immunity and may also reduce the severity and duration of upper respiratory conditions.

Zinc is another important mineral needed for healthy immune function. Zinc is found in foods such as red meat, chicken, fish, dairy foods, eggs, legumes and sunflower and pumpkin seeds. Taking a zinc supplement may also be beneficial.

Spirulina is a type of sea algae that is considered a super food due to its extraordinary health-promoting elements. Spirulina can stimulate immune function; it’s anti-cancerous and rich in nutrients such as iron and selenium which act as powerful antioxidants in the body.

Olive Leaf Extract Oleuropein, the key nutrient of olive leaf extract is most concentrated in the leaves than any other part of the plant. Olive leaves are rich in phytonutrients and antioxidants, of which – oleuropein and hydroxytyrosol are bioactive and may work together to resist bacterial damage.

Remember that to help your immunity you should practice good hand washing techniques, eat a healthy balanced diet and try regular exercise, and speak to your pharmacist or healthcare professional before taking any supplements.